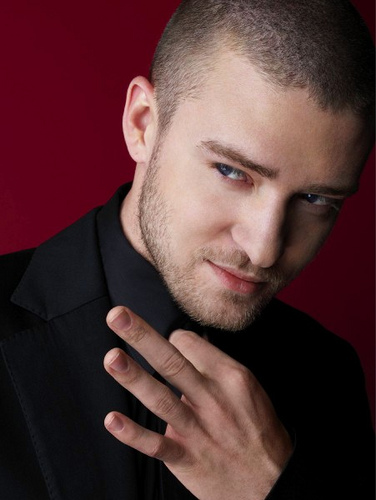 The first images of Justin Timberlake and Jessica Biel’s celebrity wedding have been revealed. The couple married in Puglia, Italy last week during a week long celebration. The image, which appeared on the cover of American magazine People, shows Jessica sitting smiling beautifully while Justin is jumping playfully into the air beside her!

Jessica chose a custom made blush Giambattista Valli Haute Couture wedding dress rather than a traditional white or ivory gown. The bride carried a bouquet of chamomile, ranunculus and ruscus flowers. She looked every inch the perfect bride! Justin also looked as dashing as ever wearing a Tom Ford tuxedo. Another tradition they chose ignore was the bride walking down the aisle to ‘Here comes the bride’. Justin played the guitar and sang to the bride as she made her way towards him. He told People magazine “It was an original piece I wrote specifically for the evening and for her”, how romantic!!

The happy couple were joined by 100 guests, who at first were not told of the wedding destination. Guests in attendance included Jimmy Fallon, Timbaland, and Jessica’s 7th heaven co-star Beverley Mitchell. They were flown first to Germany, then onto Italy as the couple wanted to ensure the celebrations were kept under wraps. They week long event is said to have cost $6.5 m!

Yet their lavish celebration wasn’t the only reason the newlyweds event made headlines. A video made by Justin’s pal, L.A. real estate agent Justin Huchel, was posted online during the week by Gawker.com. Huchel made the video for his friend by going to the streets of Los Angeles and asking 10 random people to give the newlyweds their best wishes, making out their were friends with the couple who couldn’t make the wedding. The people in question were made up of the homeless and street musicians. “Justin and Jessica, I haven’t seen you for a long time,” one toothless and intoxicated man tells the camera, “I hope the wedding goes fine for you. My gift is in the mail”.

Once the video went viral, a huge number of the couple’s fans took to Twitter to show their disgust. Although Justin is said to not have known anything about the video until it was shown at the wedding, it seems the public sees the act as distasteful and a mocking of the homeless. What do you think?

{Image of Justin by kyleburning} 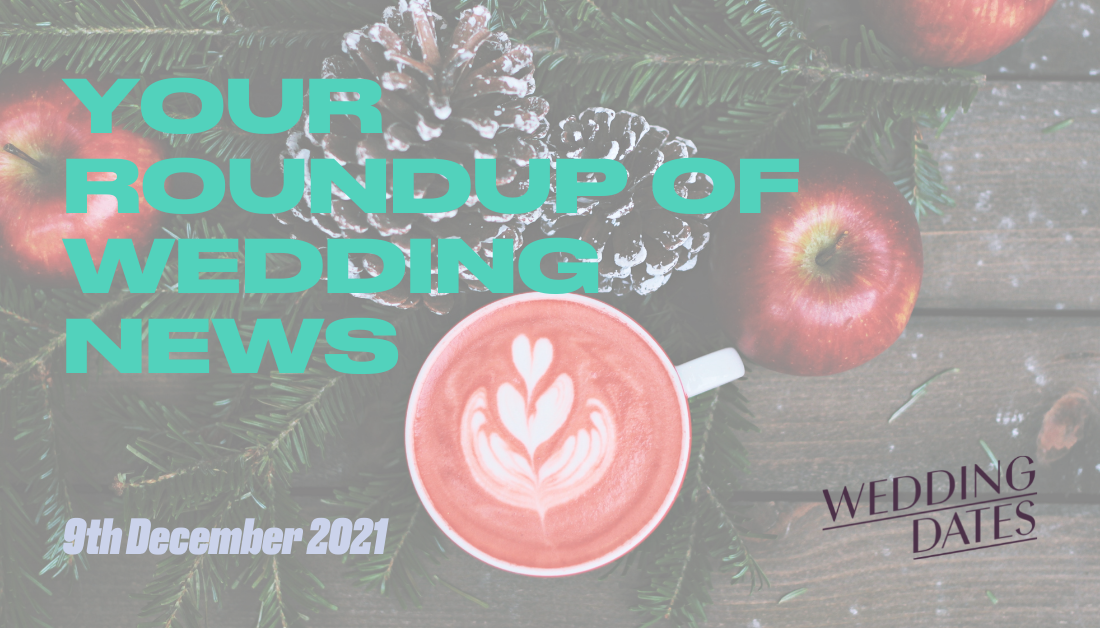 Find a love that is timeless, Wedding Roundup 9th December

A love that is timeless is one that doesn't happen in a traditional way.