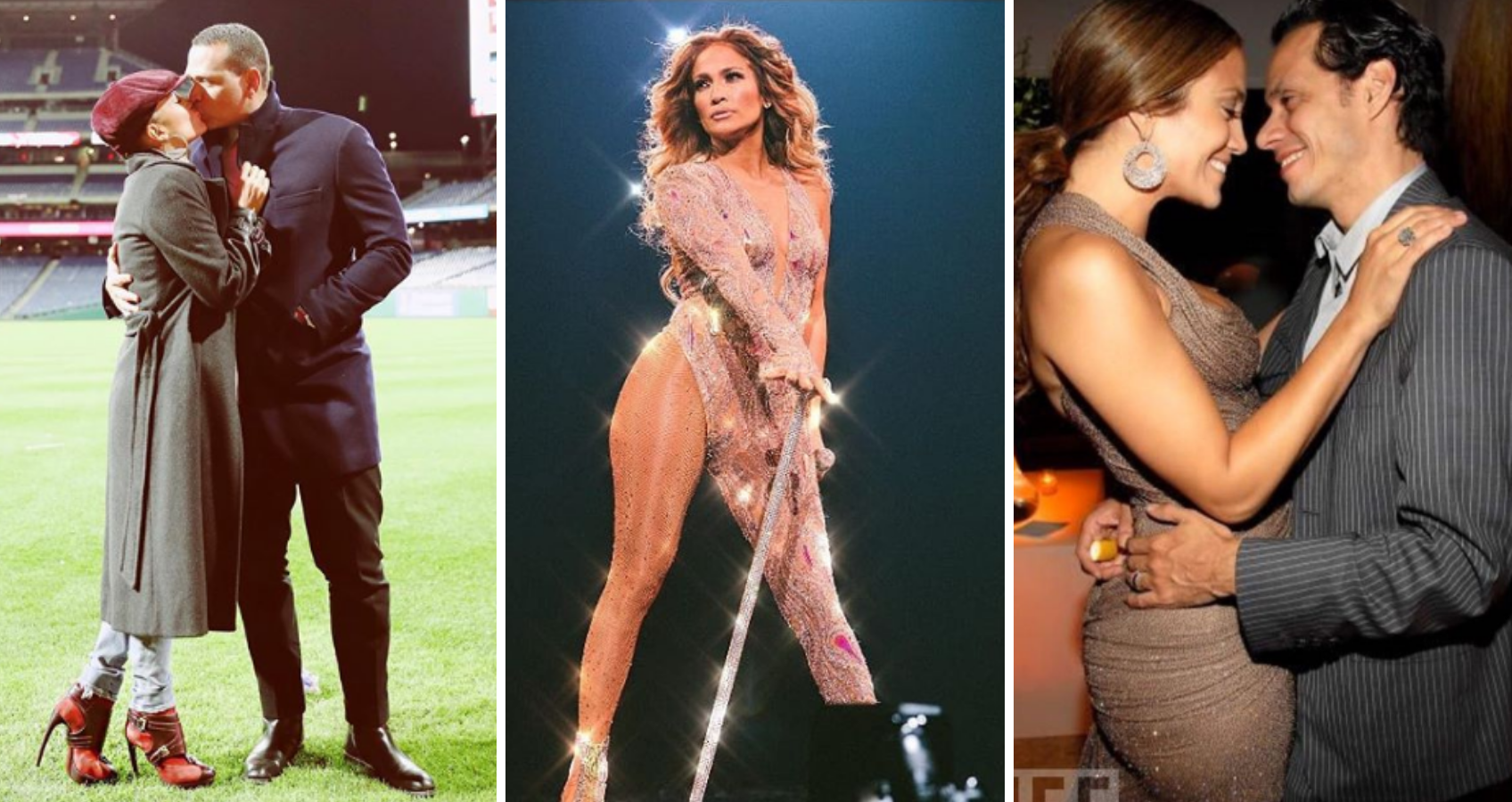 Today we are celebrating one of the biggest icons of our time, Jennifer Lopez!

It’s hard to believe that this gorgeous superstar is 50 today! Yes, 50!!! Over the years JLo has blessed us with jaw-dropping looks on stage, the red carpet and the silver screen. Known for her timeless beauty and many talents, Jenny from the Block is certainly a fierce female figure that many would look up to. It’s no wonder she’s charmed her share of leading men over the years, and today we are looking back at her five iconic engagements and the men that have captured her heart.

Now let’s take a walk through memory lane as we recount Jlo’s iconic engagements. Then take a closer look at all of her out of this world engagement rings here.

JLo and A-Rod started their relationship back in 2017. Alex got down on one knee with a gorgeous emerald cut diamond in March of 2019. We have no doubt that Jennifer will stun us yet again with another fabulous bridal look as the couple say’s ‘I do.’ We love seeing the happy moment they shared with their blended family and their steadfast support for each other. #CoupleGoals for sure!

Following her relationship with Ben Affleck, Jennifer and well-know singer Marc Anthony began their relationship in 2003. The couple were married for 11 years, later divorcing in 2015. During that time the Jen and Marc welcomed their twins Emme Maribel and Maximilian David Muniz into the world.

Do you remember ‘Bennifer’?! The ‘It Couple’ met on the set of their film, ‘Gigli’ and become engaged in 2002. Ben proposed with a radiant-cut pink Harry Winston diamond, which may have sparked the trend for coloured engagements rings. They were due to tie the knot in 2003 but called off the wedding. They officially ended things in 2004.

JLo and Cris met on the set of her music video for “Love Don’t Cost a Thing” in 2001. They were married for just a short time, Saying ‘I Do’ in September and splitting the following June. 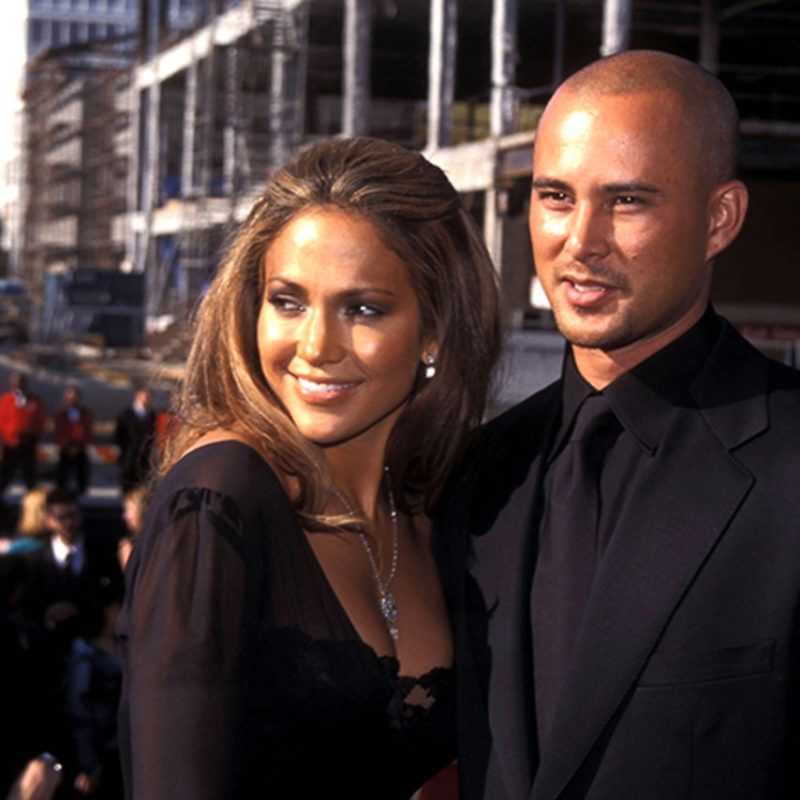 JLo’s first trip down the aisle was to wed Ojani Noa. The restauranteur proposed with a $100,000 diamond ring, but the couple went their separate ways after just a year married. 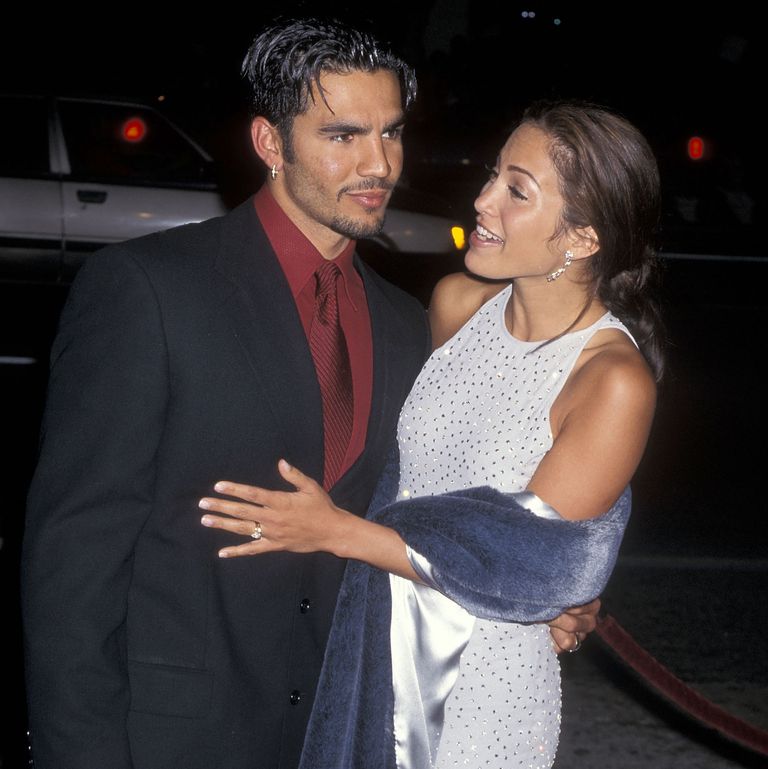 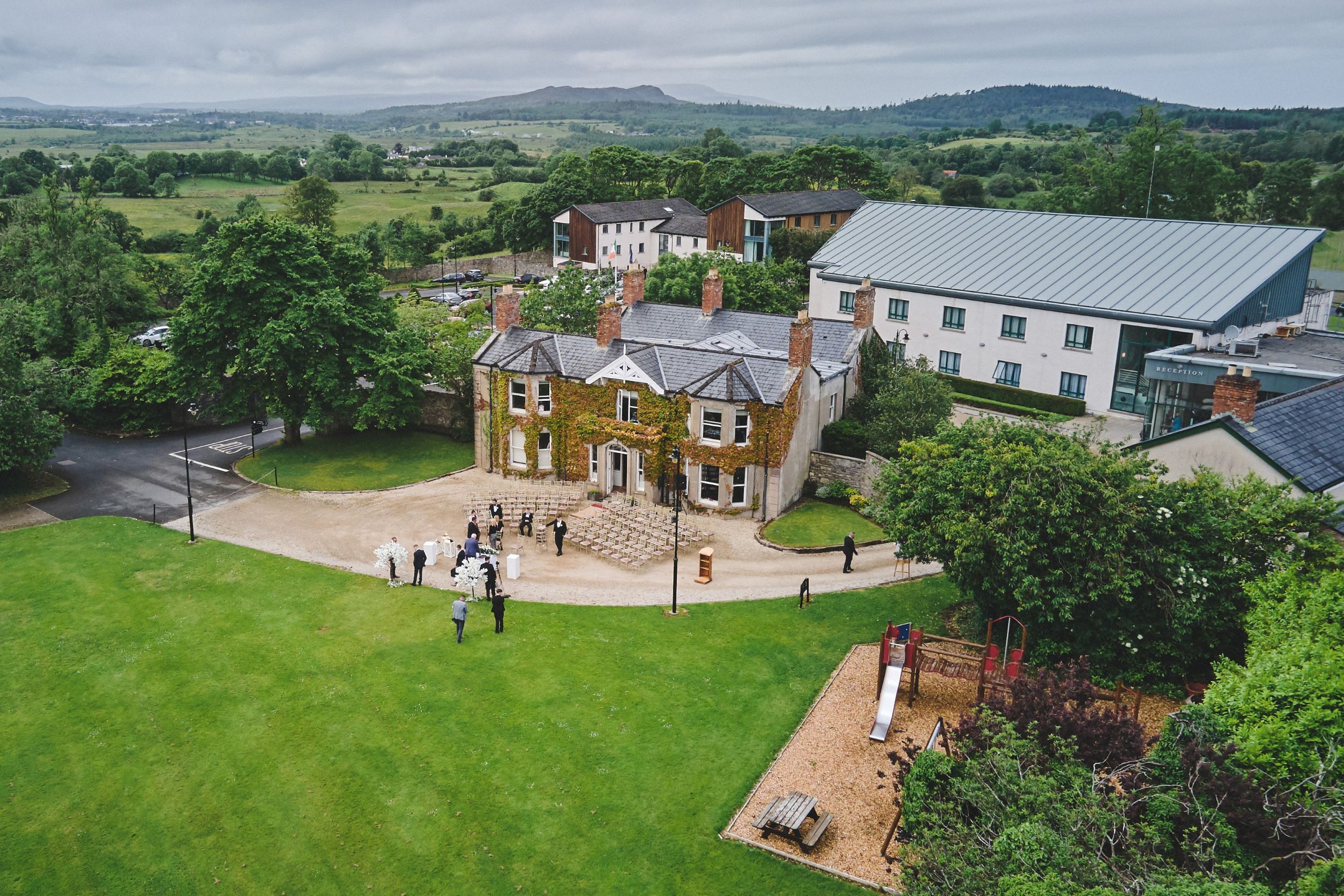