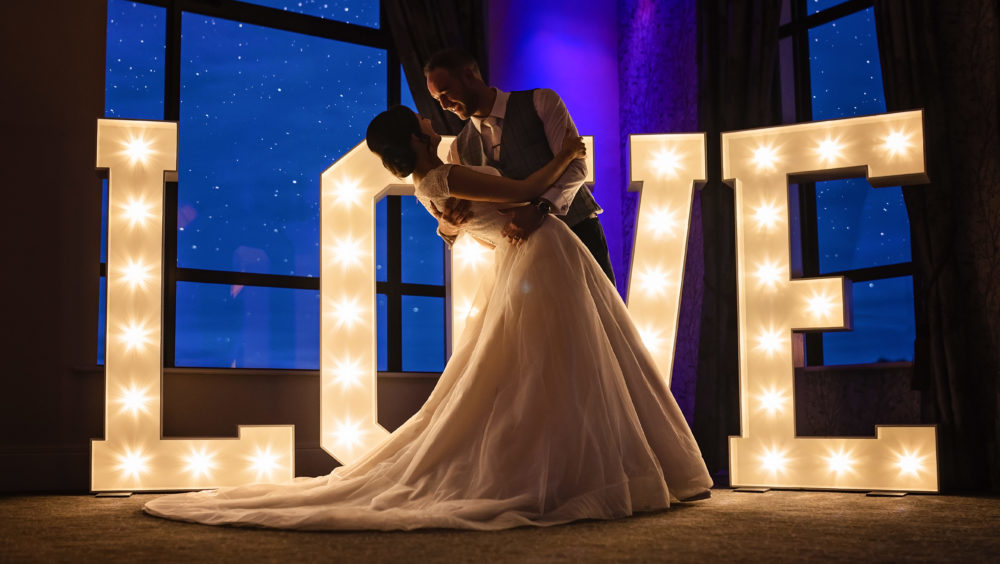 The Late Late Show on RTE1 was all loved up with Vogue Williams, Kenneth Branagh and Spencer Matthews making an appearance on the Valentine’s Special edition of the show. The picture below features host, Ryan Tubridy, in front of the 5ft high light up LOVE letters provided by Irish company, Hollywood LED Letters. 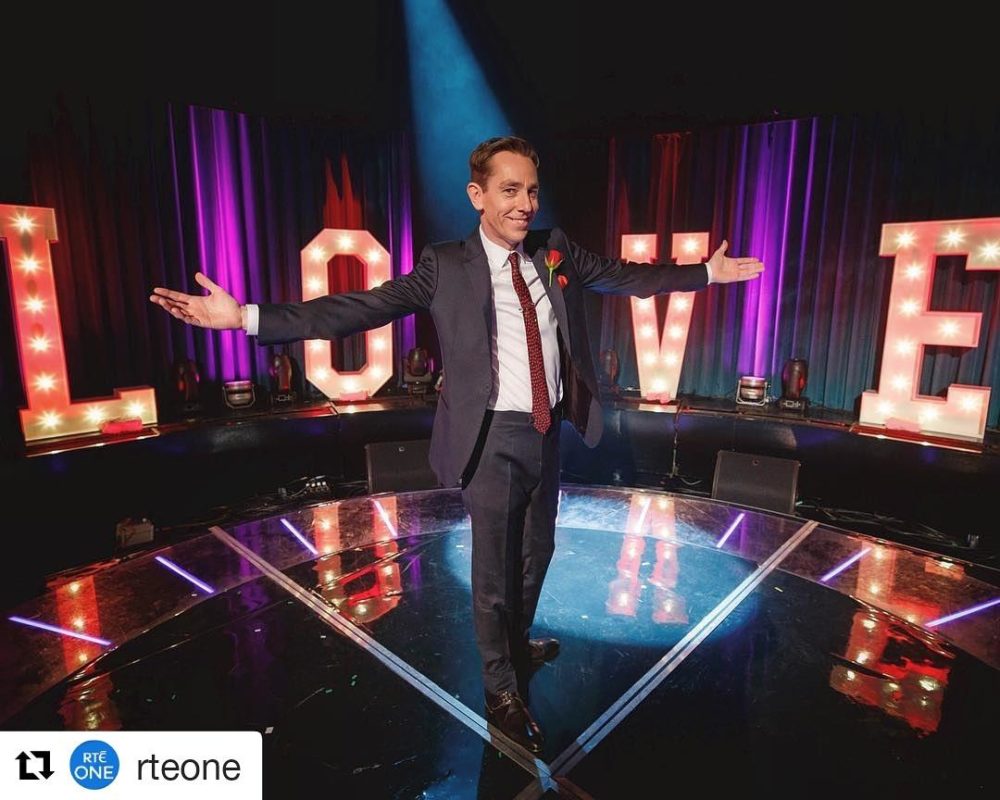 The audience went wild as Whigfield sang her hit Saturday night, with a dance troupe performing in front of the giant LOVE letters, and later Micky Joe Harte performed We’ve Got The World Tonight, with his band in front of the LOVE backdrop. Hollywood LED Letters delivery and collect nationwide, and have the tallest light up letters, numbers and signs available for hire in Ireland. 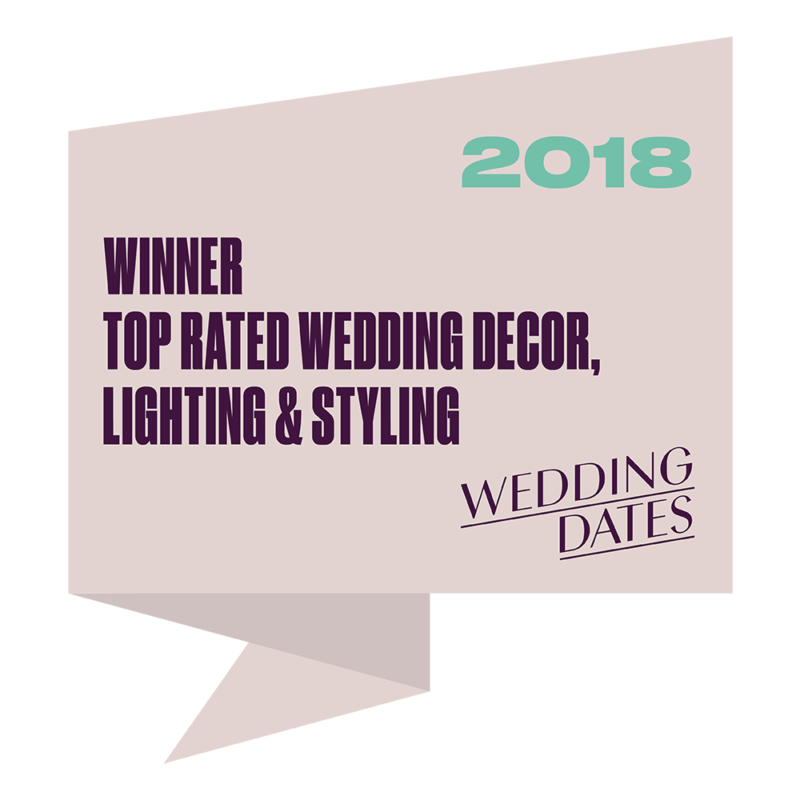 This article was contributed by a guest author.