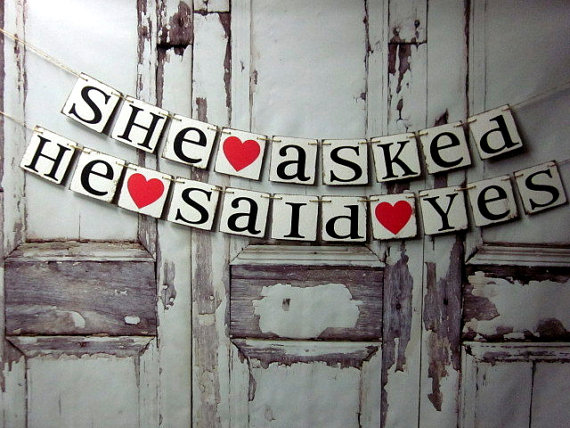 Last week, we featured some wonderful proposal stories from listeners of the Ian Dempsey Breakfast Show. The Today FM host asked his fans about their engagements. We saved one particular story to have its very own blog post, because we loved it so much.

The times they are a-changin’ and it’s not necessarily the man’s job to do the proposing. Check out Linda’s non-traditional engagement…

We had our trip all booked, 5 days in Cologne in Germany, I had a ring got and a plan in hand! We both are nerds when it comes to board games and our favourite being Scrabble. I bought a new scrabble board game and with the help of a friend glued the letter pieces on spelling out “Gary will you marry me?” I got Hasbro to seal the box as if it was never opened to add to the effect!

The night before we were due to travel to Germany and Gary couldn’t find his passport!!! We tried everything we could to get on that plane but nothing worked! I was as cool as a breeze! How I have no idea but he was the one all panicked and upset!

We drove back home from the airport and I booked a romantic night in a lush hotel in Cork.

We were getting ready for dinner and I gave Gary his present. He opened it and looked confused! “We have two Scrabble boards, why do we need a third?”

I just said I think we should play a game now! He opened it and I went down on 2 knees!! I was so nervous I forgot it should only be one!!

I tried to get the words out but I just cried, I opened the ring box and he knew!! He started crying and he said yes!!!

We are now living in South Korea and Teaching English and figuring out our wedding in the meantime!.

A proposal doesn’t always have to be traditional. I want to be his wife! I did the work!!

What an amazing story! Let us know your proposal story below. Check out the last post, for more heart warming proposals.

Susan O'Neill is a Public Relations graduate from Kerry who is our Social Media Executive here at WeddingDates HQ. She loves reading, listening to old music and spends way too much time on Pinterest! 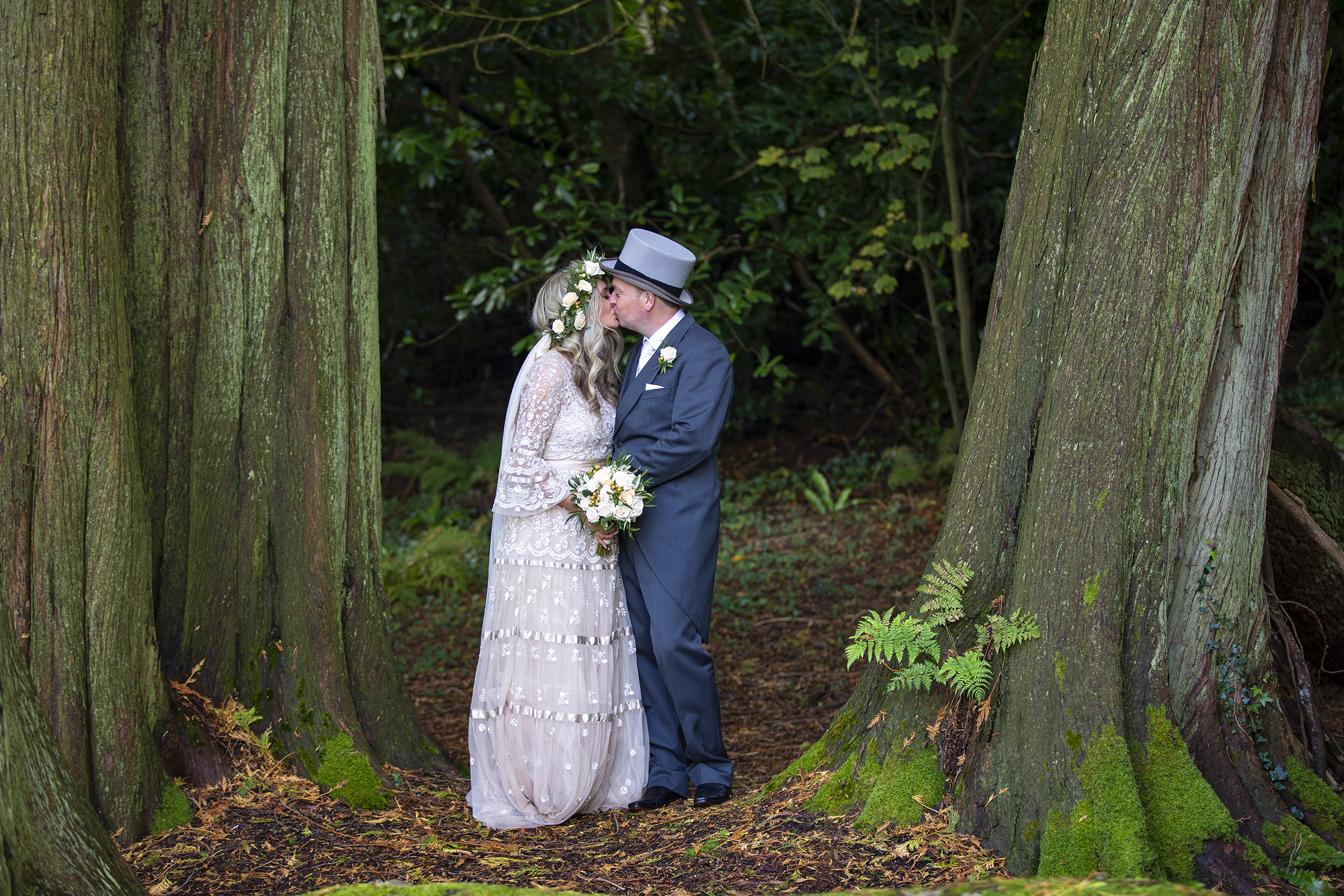 Well, this is a story for the modern age.