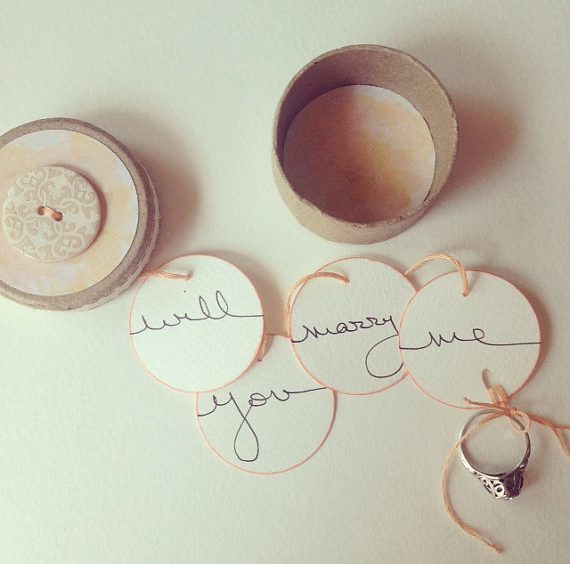 Proposals are at their all time peak when it gets to winter time, so if you’re planning on popping the question, preparation is key! With so many choices on proposal locations; it can be very easy to rock the boat with a location that is not the best tone. Here are some of the worst spots to ask for a hand in marriage.

If your lady is a bit of an introvert, she may not appreciate the pressure of accepting a proposal in front of a crowd of strangers. The same goes for proposing in front of some family members. The proposal should be about the two of you most importantly.  On the other hand, if she loves being at the centre of attention, she will love the idea of sharing it with others.

If you’ve ever seen a proposal in a comedy, it’s probably a sign that you shouldn’t try it out in real life. Pulling a stunt that is cliched will probably take away from the unique aspect of your romantic moment. Just think about it, a ring in a wine glass could end up as a trip to ER and an unromantic second proposal!

Asking the internet in on your proposal can be a little like inviting the whole world into your most intimate moments in life. A little like a public proposal, only that the whole world gets to see it. Although, we love seeing a viral proposal, we’re not sure how much we would want to share our moments. Plus, with the internet, once it’s out there, you can’t take it back!