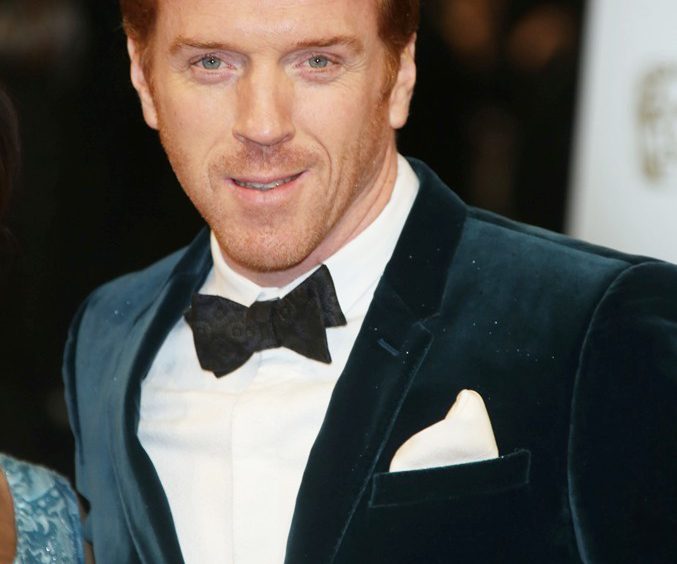 Prepare for some serious eye candy! From the hunky to the totally unexpected, we countdown our ultimate redhead celebrity crushes who we would love to marry.

A man after our own hearts and of none other than Irish descent! His mammy Adele is originally from Larne in Antrim and he was raised in Killarney, Co Kerry from the age of two. We could listen to his calm, commanding voice for hours. The actor famously lost 33 pounds for his Hunger role in 2008 – living on a strict diet of berries, nuts and sardines. Now that’s dedication and organisational skills at their finest! He would make the perfect groom. Swoon!

Bloody hell! Rupert has certainly grown since his role in one of the most famous redhead families in the world! The Harry Potter star stole our hearts as the lovable and very ginger Ron Weasley. Imagine all the wizard tales and fun-filled adventures he would share with you!

Because there’s something kind of sexy about the brooding Max Branning on Eastenders – even if he doesn’t have luscious locks. Imagine the smoldering drama if he was your ginger hubby! It would be all thrills, danger and excitement. He may just be our guilty pleasure. P.S don’t tell anyone!!

His strong, perfectly chiseled jaw-line gets us every time. At the tender age of 16, the Homeland actor set up his own theater school. Now that’s initiative right there! Obviously this groom crush would never sit around and lazily watch the footie! Nope, he would be using his drive and ambition for the good of mankind and have all the washing done plus dinner on the table by the time you get home from work. Bliss.

In a perfect fairytale land, cheeky chap Ed would jet to Ireland, swoop us off our feet and serenade us every day for eternity. He’s officially back on the market, loves Ireland and is a true romantic. I think us Irish ladies may actually have a shot!!

Ultimate husband material and groom crush, Harry wins the crown, hands down! He’s notorious for his partying ways but we think all he needs is a nice, down-to-earth girl to tame his fiery spirit. Plus he’s a royal and has a career in the military. Not a bad catch at all, eh?! 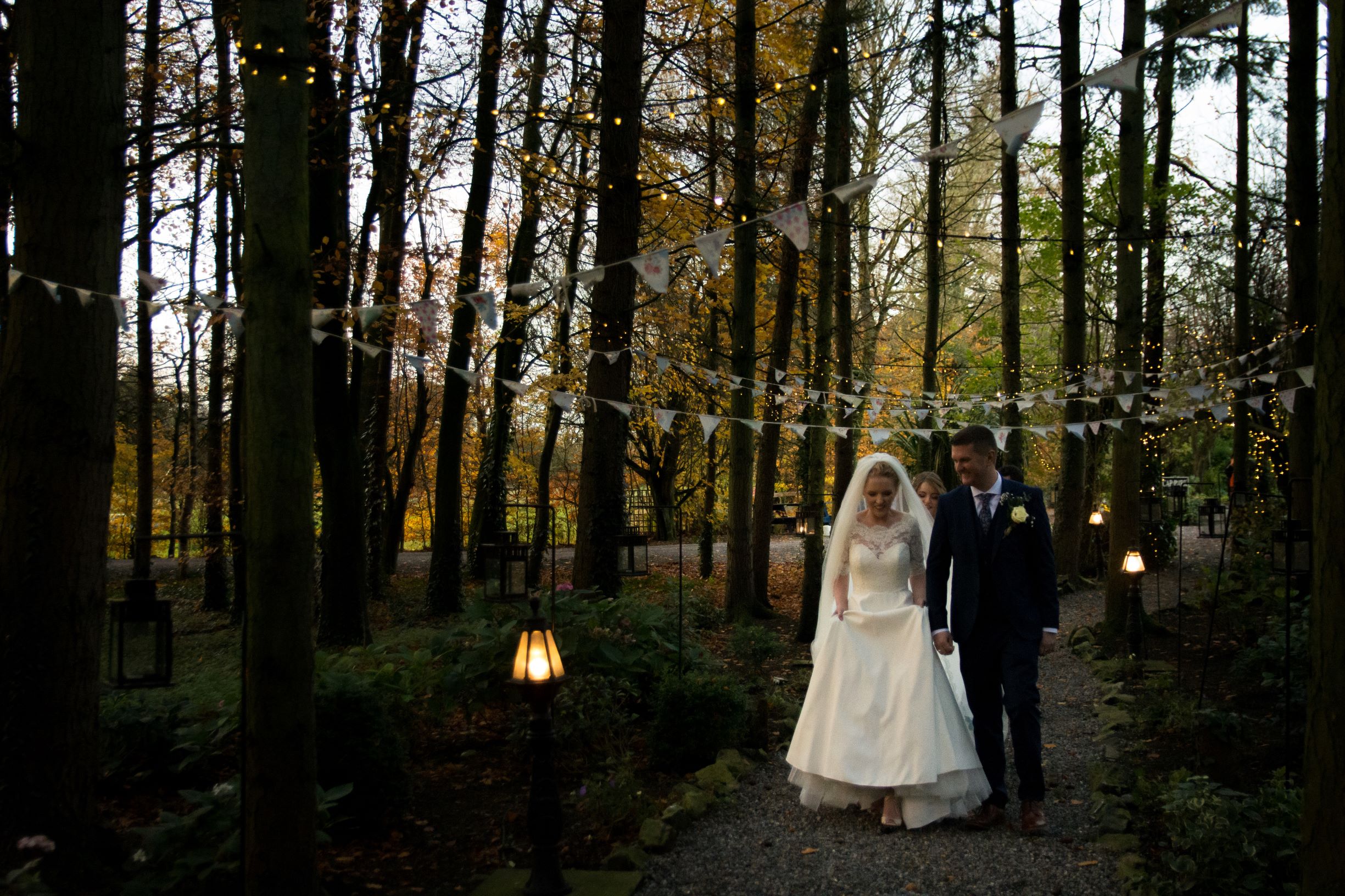 Real Wedding: Ian and Suzanne at the Station House Hotel

Ian and Suzanne recently got married with a fabulously intimate ceremony despite COVID-19 restrictions – here̵ ..