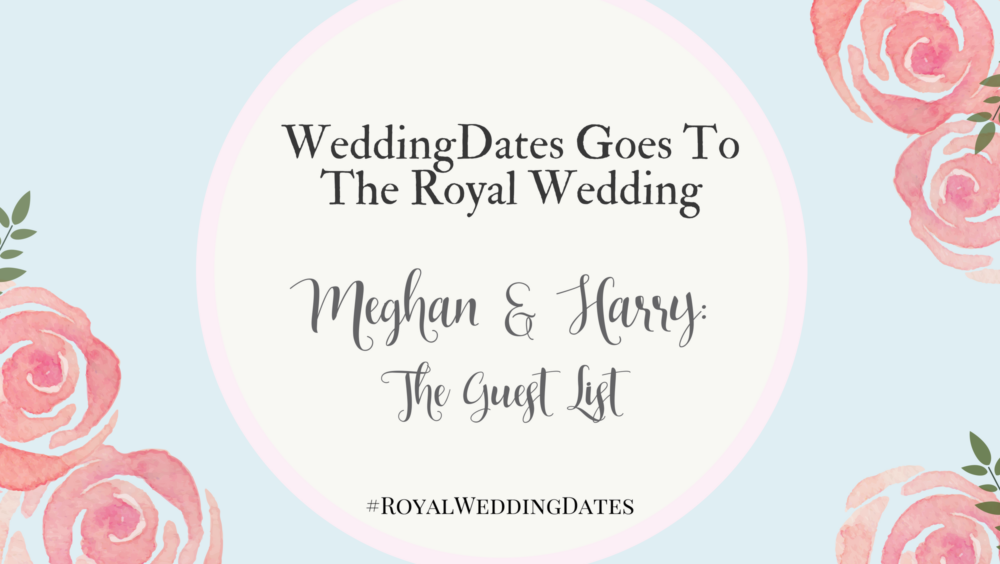 We’re only 9 days away now, and as we all wish we could attend this extravagant event in person, the second feature in our #RoyalWeddingDates series will be spilling the goss on who has and hasn’t made it on the royal guest list!

Prince Harry and Meghan Markel’s day is set to be a much smaller celebration than Prince William and Kate special day back in 2011. Although about 2,640 members of the public have been invited to the witness the arrivals of Harry and Meghan to Windsor Castle, only 600 guests have been invited to watch the ceremony inside St. George’s Chapel. These 600 will be welcomed to the lunchtime reception hosted by the Queen at St. George’s Hall. However, this group will be shortlisted to a very special 200 guests that will later attend a party hosted by Prince Harry’s father, Prince Charles, taking place at Frogmore House. 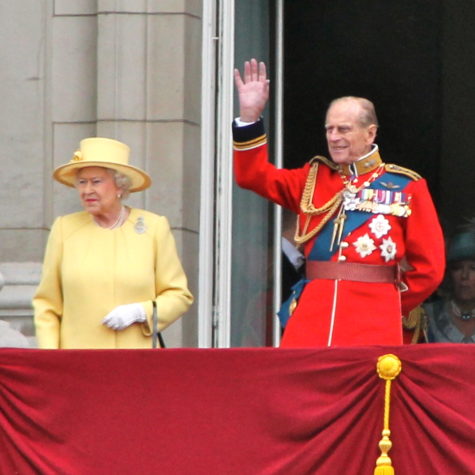 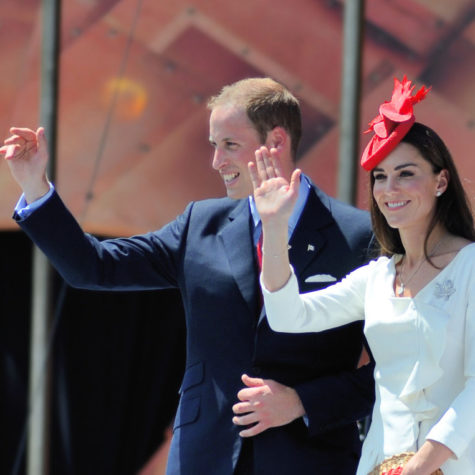 Of course, the most important members of the royal family will be in attendance – the Queen and Prince Phillip, Prince Charles, and William and Kate will all be there to support the couple. After months of speculation, it has been confirmed that both of Meghan’s parents will be there on the wedding day and taking part in the day’s activities. Meghan’s mother will accompany her to on the car ride to Windsor Castle and her father will then take part in the traditional walk down the aisle to give her away to Prince Harry.

Also in attendance, will be the late Princess Diana’s siblings, and it is said that Lady Jane Fellowes will be giving a reading during the ceremony. 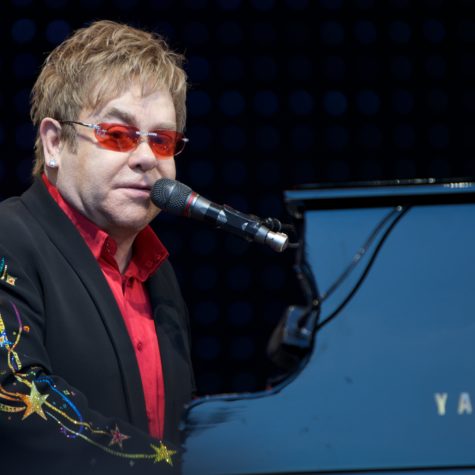 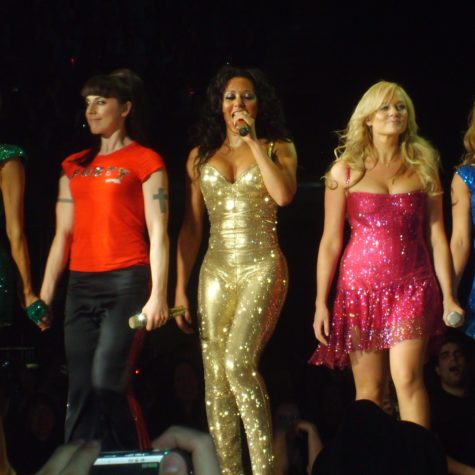 To represent the celebrity crowd, The Spice Girls (rumour is that they’ll perform!), Meghan’s close friend Priyanka Chopra, and Sir Elton John should be among the attendees on the day. However, Kensington Palace announced that the couple would not be inviting political leaders on the day, including Prince Harry’s close friend, former U.S. President Barak Obama. Also not on the guest list, Meghan’s estranged half-siblings.

Stay updated as the big day draws near. Follow us on social media and search #RoyalWeddingDates.

Interested in joining us to watch the Royal Wedding live? Come experience the festivities as Wedding Dates Goes To The Royal Wedding… For more information click here!

Ally is the Content and Social Media Exec here at WeddingDates HQ. Beyond being obsessed with all things weddings, she loves a good cup of coffee and splurging on beauty products.