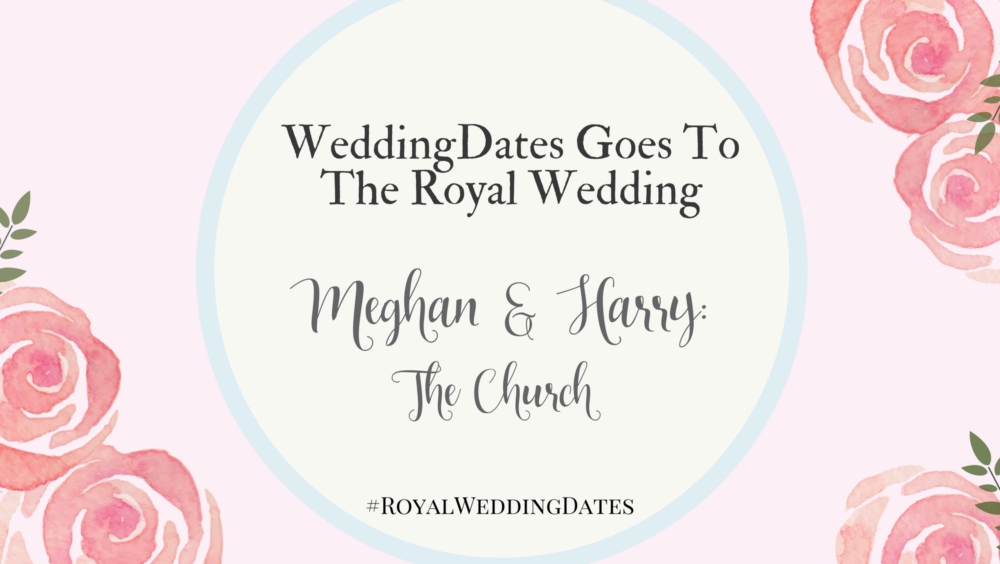 Home » Blog » Inspiration » Celebrity Weddings » The Royal Wedding: Where Will Meghan and Harry Say ‘I Do’?

The Royal Wedding: Where Will Meghan and Harry Say 'I Do'?

As the biggest wedding event of the year fast approaches, we are sharing all the details of the Royal Wedding leading up to the big day. So, for starters, where will the gorgeous couple be tying the knot?

As the engagement news broke, it was decided early on that the Prince and Suits star would be wed in St. George’s Chapel in Windsor. For centuries this breathtaking church has hosted its fair share of royal weddings, including the blessing of Harry’s father Phillip and the Duchess of Cornwall, Camilla back in 2005. Despite Meghan Markel being a divorcee, the Queen has given her blessing for the wedding to go ahead at the famous Windsor church. 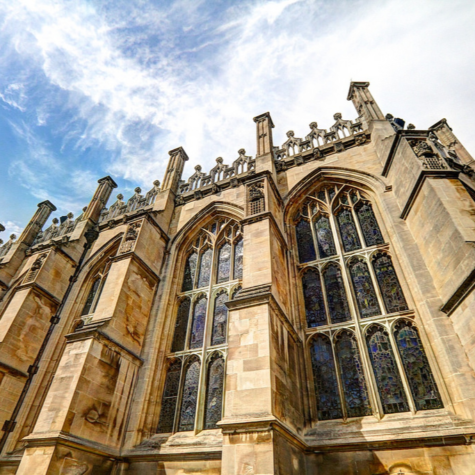 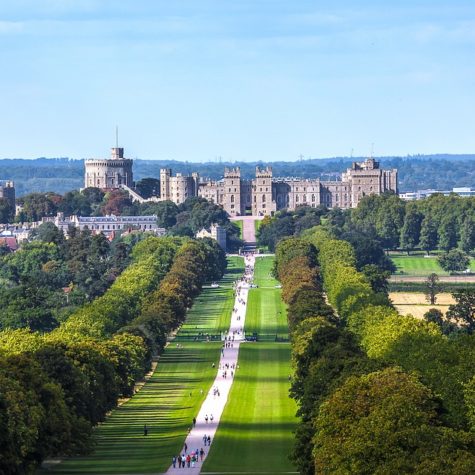 The chapel is located in Windsor Castle, with the capacity to hold a grand number of 800 guests, however; much smaller compared to Westminster Abbey (where Prince William and Kate Midleton married) that can hold an astounding 2,000 wedding guests. With a more reserved location, one of the biggest downfalls for royal wedding watchers around the world will be the absence of the famous balcony kiss following the ceremony. Even though, it is said that the couple is very grateful and feel extremely blessed to be able to marry at St. George’s Chapel.

Along with its rich historical past, the church is also the resting place of several well-known monarchs including Henry VIII and Harry’s great-grandparents, King George VI and The Queen Mother, and even Queen Elizabeth’s younger sister, Princess Margaret.

It is said that the Dean of Windsor, The Rt Reverend David Conner, will conduct the service on May 19th while The Most Reverend and Rt Honourable Justin Welby, Archbishop of Canterbury, will officiate as the couple make their vows. The couple is rumoured to be doing wedding preparation with the Most Rev Justin Welby leading up to the marriage. Markel has also been baptised and confirmed into the Church of England, which was also overseen by the Archbishop of Canterbury, in preparation for the wedding day.

Be sure to follow us as we will be posting a new Royal Wedding blog every day until May 19th!  Search #RoyalWeddingDates across social media for the latest updates.

Ally is the Content and Social Media Exec here at WeddingDates HQ. Beyond being obsessed with all things weddings, she loves a good cup of coffee and splurging on beauty products.