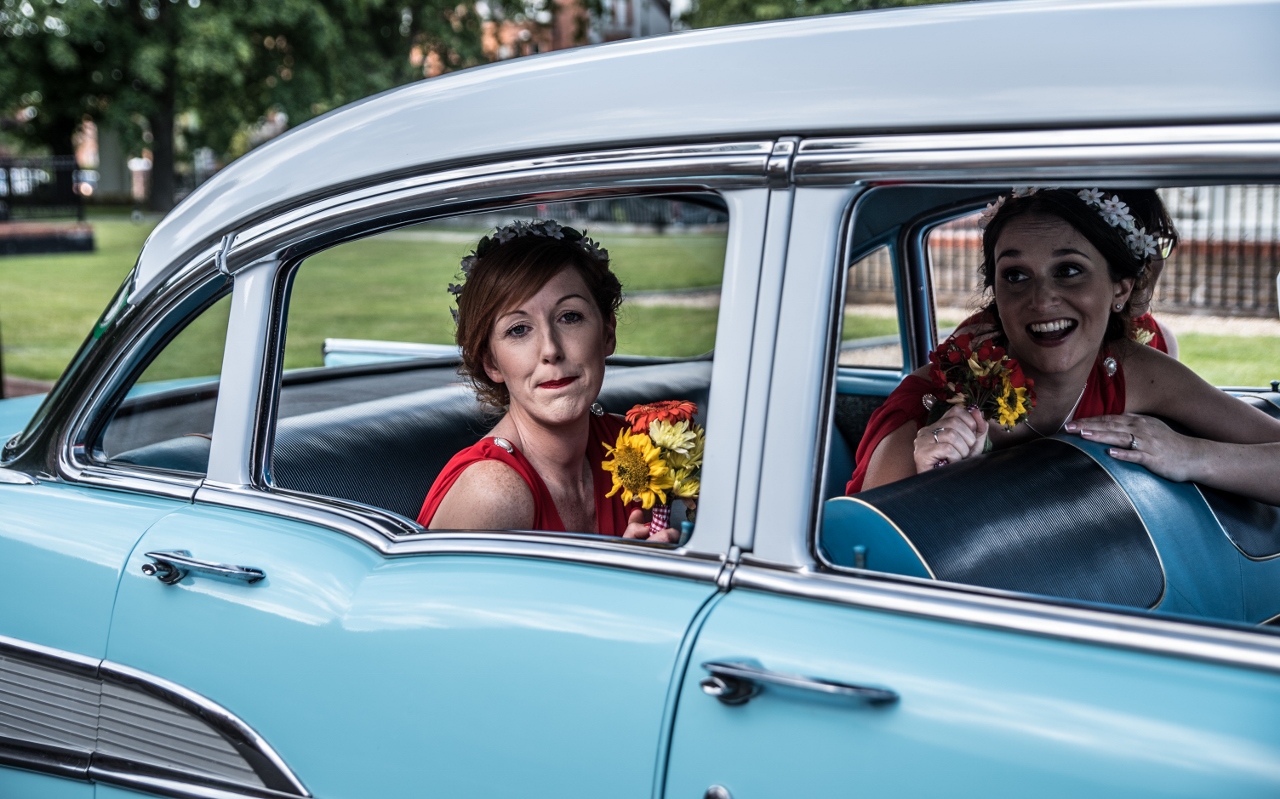 An Electrifying Wedding At Thomas Prior Hall

The wedding of June and Vinny is a really special story of fate, love and hope. Their humanist ceremony at Thomas Prior Hall in Ballsbridge went without a hitch and every fun-filled moment was captured by the passionate Mick, owner of the award-winning Best Photography Dublin.

Sadly, June’s dad passed away suddenly only four days after their celebrations – reminding us to savour and cherish every moment.

Bubbly June visited Ireland’s fair city in the 1980’s after making the move to the UK. Her cousin Brian had a best friend – none other than the big-hearted Vinny. And they didn’t cross paths again until 2011!! A perfect combination of luck, being in the right moment and accepting a wedding invitation brought this duo together back together at Brian’s Italian nuptials to his wife Majella.

“I tapped Vinny on the shoulder with excitement having not seen him in years – and he played it very cool (allegedly as I was so beautiful)!  We bonded over music, Chinese lanterns and cheesy pizzas. We giggled and jokingly said because we were single we should get married!”

Love waved its magic wand and they swiftly moved in together before Vinny asked for her hand in marriage at his birthday BBQ in 2013. Keeping it a family affair, he serenaded June with a gorgeous rendition of Marry Me by Train to an audience of screaming pals.

“Video evidence exists on Facebook!!  I felt that my heart literally burst with happiness and I remember that feeling so well. Vinny’s younger brother Kris, sang us down the aisle to that song.”

They say things happen in threes, June and Vinny’s rings dropped , their hoover broke and the oven broke down before the wedding!! But the unique setting of Thomas Prior Hall created a magical ambience which June and Vinny will treasure forever and their day went without a hitch.

“Everyone commented on the unpretentiousness of Thomas Prior Hall. It was a venue that had everything – we had the closeness of a humanist ceremony, the sun bursting through the stained glassed windows, the romance of the dinner to the party atmosphere of the afters and dancing all night! Every one of the hotel staff were just amazing!  We also had the privilege of having a 17 piece swing band play for us – the Dublin Concert Band was amazing. Our wedding car which we hired from American Vintage Car in Ireland, looked right at home. Everything was lovely.”

“Our wedding coordinator Hazel, gave the best bit of advice when I was freaking out at our last meeting. ‘Just stop anyone who tells you, ‘we did this’ ‘the best wedding I went to was’ or ‘you should do this’.  You actually don’t have to listen to anyone, only yourselves.’ Follow your heart and try to make your budget work for you.”

“We are proper music heads, so it was amazing to have our family involved – Kris, Vinny’s brother; Brian, my cousin and Roisin a good friend all played at the ceremony.  We had gorgeous symbolic music. The Dublin Concert Band even let me play with them, which was deadly. At the end of the night, myself and Kevin my new brother-in-law swapped outfits!! The fun we had! To top it off the following night we put on a BBQ at our house with  lots of family, friends and shots!

After exchanging vows, the couple hopped into their vintage wedding car and drove in style to Sandymount Beach to take pictures with their photographer Mick while the fabulous Anita Caricatures entertained their guests.  “Mick was so relaxed, professional and creative! Such an eye for detail.  He was so lovely when he found out my dad Tony passed away on the Wednesday after our wedding. Straight away he sent all the pictures featuring my dad and we were able to print these out for the funeral.”

“We are so delighted that my dad made his last journey from Wales to give his only daughter away.  He is forever in our hearts and we were just so happy he made it. We were able to tell him how much he meant to us both, after the crazy lead up we had the Monday after the wedding to share love, the sun and a glass of Guinness and simply enjoy each other’s company. We didn’t know it was going to be his last. Mick, our photographer emailed pictures for the funeral, and we were lucky enough to get the DVD of our pictures the day before we went on honeymoon – they were captured amazingly well.  We cried with delight!!

“We went to honeymoon in Cork instead of the Maldives but plan to visit NYC, Mexico and Spain in the forthcoming year where we will scatter some of Dad’s ashes.  He is still with us every day, we will definitely enjoy our first year together as husband and wife!!”

The beautiful bride  played in the Carnegie Hall with the Cross Border Orchestra of Ireland and did a quick spot of shopping in NYC only to return home and find her dream gown in Afford Your Wedding in Wexford. With just the right touch of sparkle, the vintage number allowed June to show off her dazzling red heels which she designed herself online at Shoes of Prey.

“I had just had a meltdown about the dress after putting a deposit on our rings in Martins Jewelers, also from Wexford, and suddenly out of the blue Afford Your Wedding popped up. It was like a mirage!”

To complete her breath-taking look, June chose her nana’s bracelet as her something old, sparkly red shoes as something new, her mum’s garnet ring as something borrowed and of course the amazing Chevrolet car as her something blue. With lots of DIY help from her nearest and dearest, their strawberry and cream themed was spectacular.

We would like to say a very special thank you to June & Vinny for sharing their intimate day with us. Best wishes for the future from all the team at WeddingDates and may you have all the happiness in the world. A huge thank you to the award-winning Mick, owner of Best Photography Dublin who kindly supplied these breath-taking images. 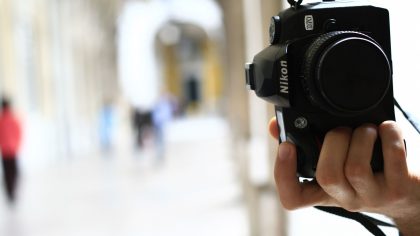