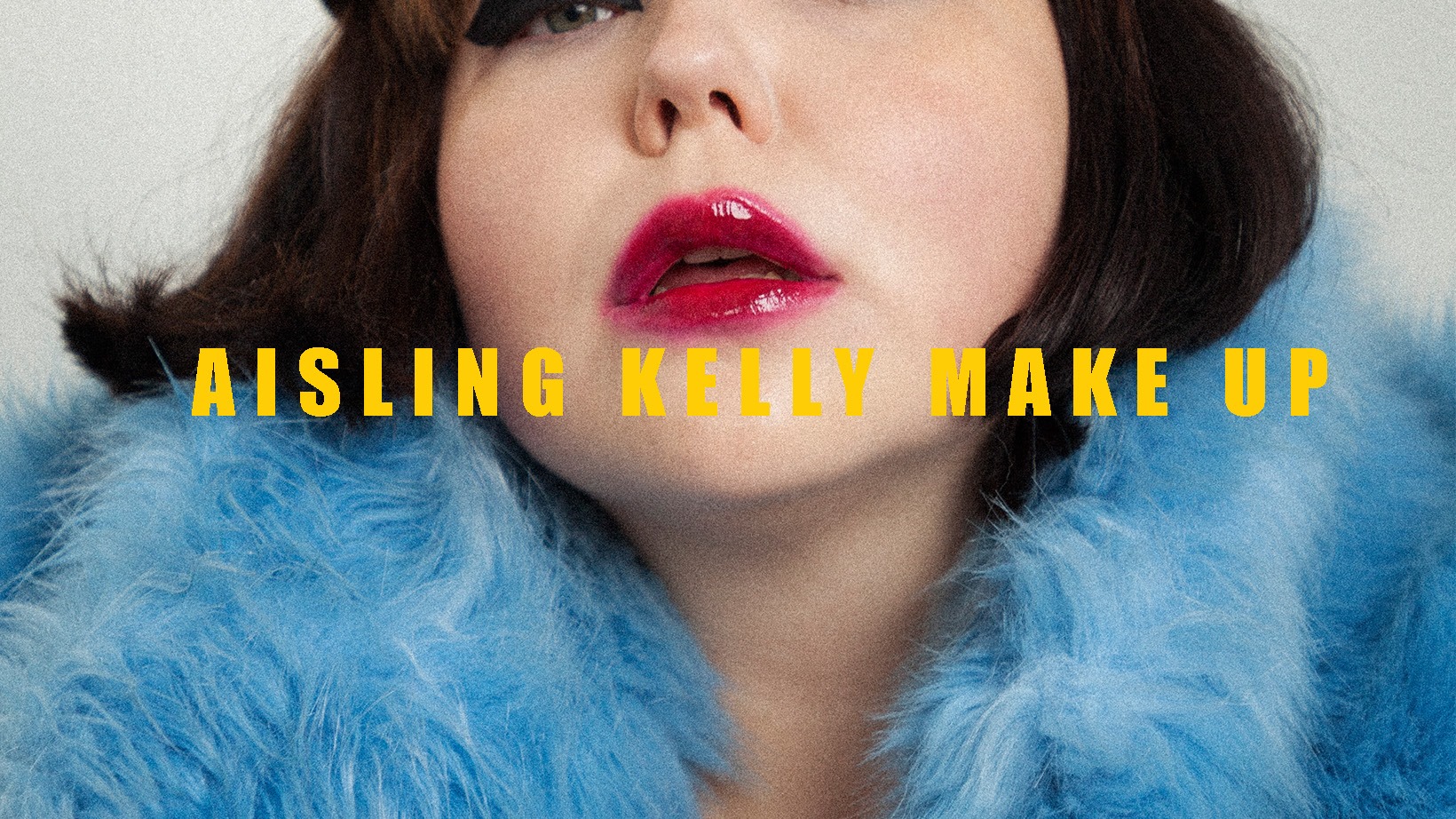 Wellpark, Galway
I am located very close to The G Hotel in Galway City Ireland

Aisling K, a make-up artist based in the west of Ireland has been working in the industry since 2003. Coming into the field in early 2000, she trained in the Art of Textiles where she received a First Class Batchelor’s Degree in Art, Design. Aisling then went on to pursue her passion for make up with leading brand, MAC Cosmetics where worked from  2005 - 2017. She has been trained to the highest standard of make-up artistry and was been a part of their prestigious UK and Ireland EVENTS team for 7 years. Through this, she has been exposed to some of the world’s greatest make-up artists, with the highlight being working with the famed and celebrated make-up artist Val Garland on numerous shows. Most recent being at London Fashion Week.

With experience in all aspects of the Industry from Theatre to Film and TV, High Fashion to Body Painting, Aisling continues to be a very sought after Make Up Artist within her field.

Working at many international fashion weeks she has been part of major shows which include, Alexamder Mc Queen, Nicole Farhi, Mary Katrantzou and JW Anderson to name but a few. High profile events include The BAFTAs, The IFTAs, The British Fashion Awards and she has been featured on TV3s Xpose and the acclaimed Wedding Blog, ONE FAB DAY.

In 2017 Aisling went on to pursue her career as a freelance make up artist setting up her company Aisling K Make Up. Aisling continues to advance her skills in beauty and has just qualified in the highly skilled Brow Art of Phibrow, Microblading with the award winning Brow Master Kim O' Sullivan.

Aisling has a passion for teaching and sharing her knowledge and experience with others. She has worked with the International School of Make Up Artistry where she was, sought out, to teach on their courses. Aisling is now a fully fledged member of the team at GTI where she has been since 2014. 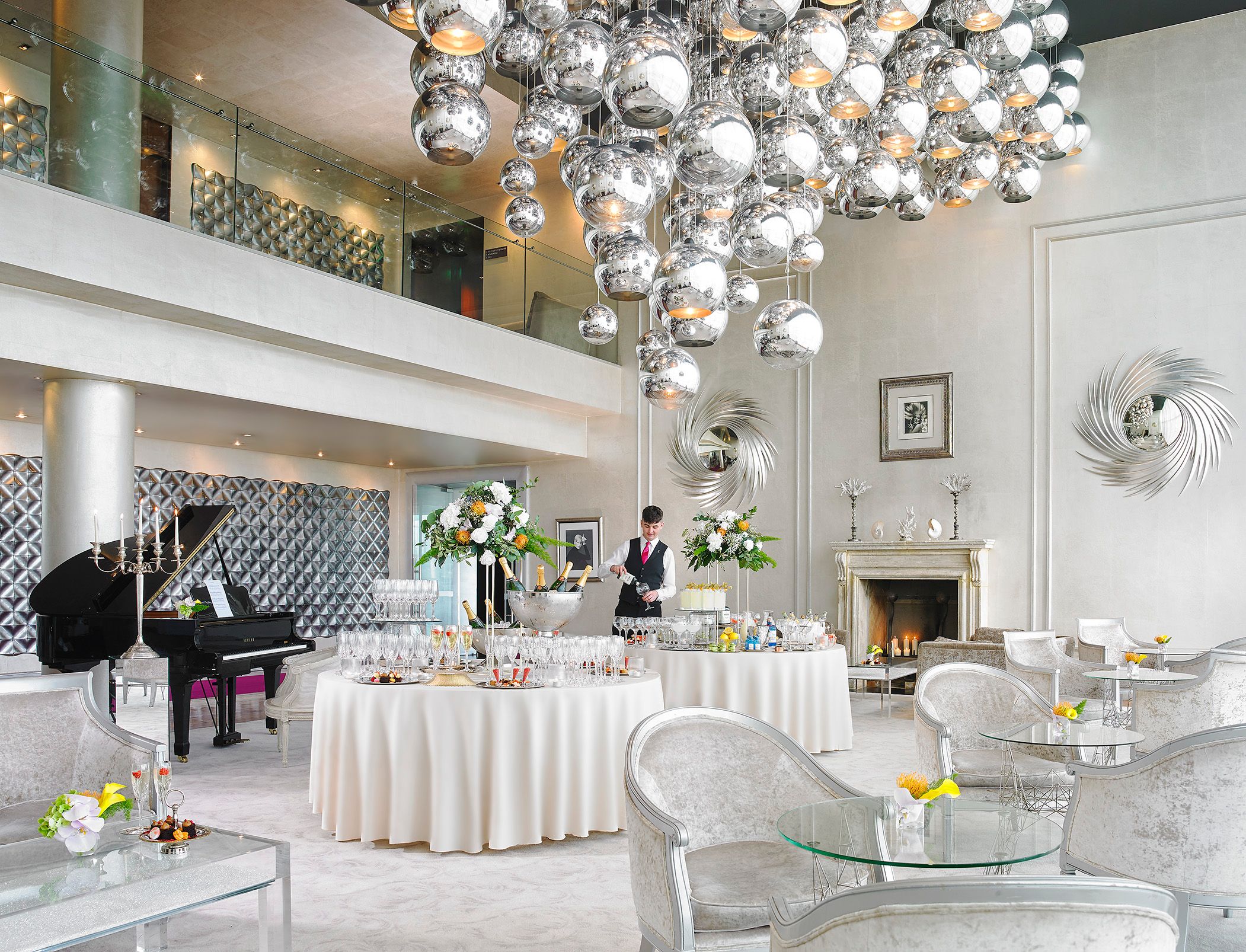 Amazing Bridal Make Up for your special day. 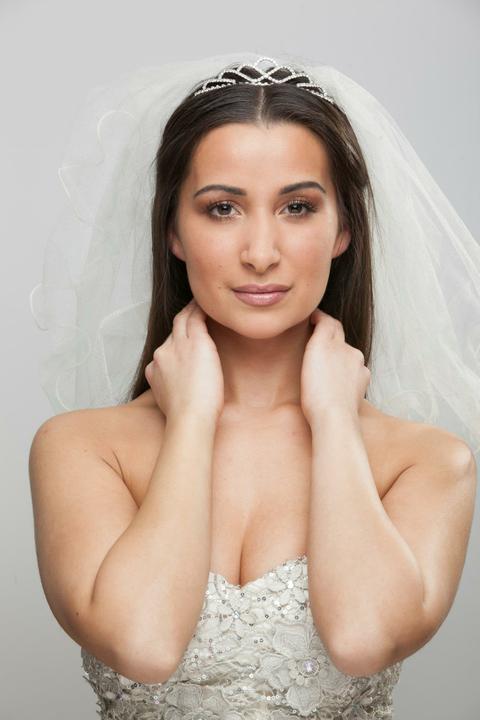 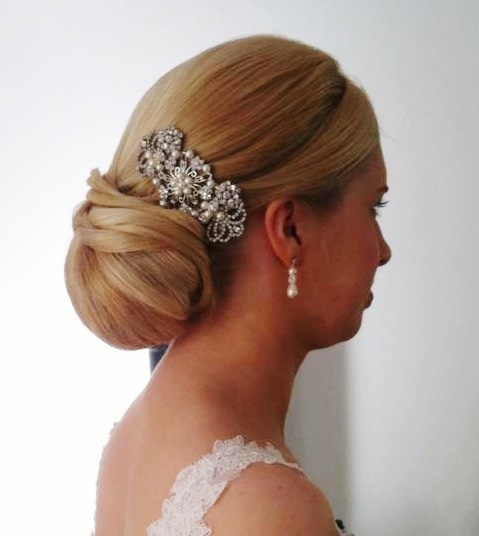 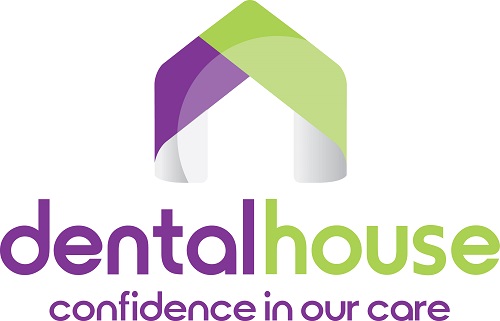 DentalHouse
Dublin, Ireland
Dental House is a full-service dental clinic. We can help you to get your perfect smile in time...
Avg Price
N/A
Enquire 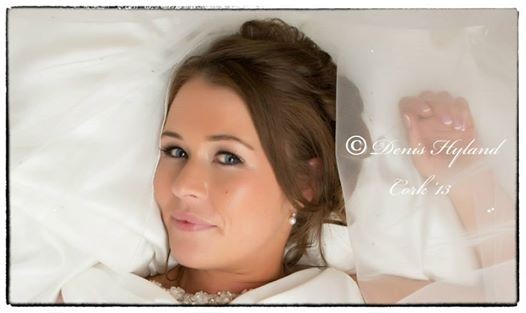 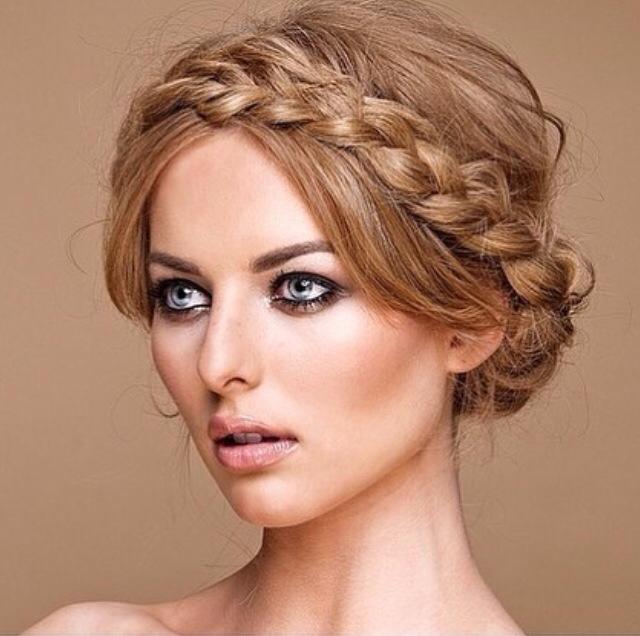 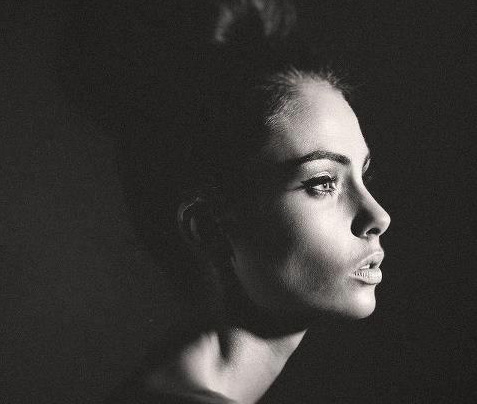 Tara Makeup
Sligo, Ireland
Avg Price
N/A
Enquire
Great! you are going to make a supplier or venue a favourite. But first you need to ...
Log in Or Create an Account