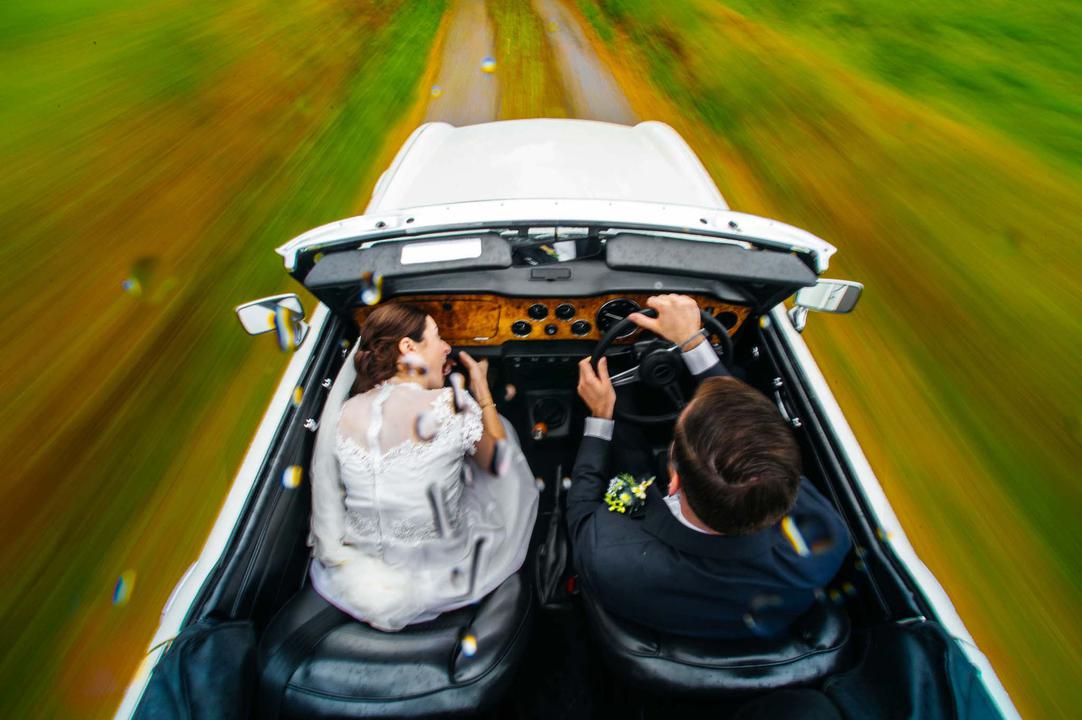 10 Proby Hall, Killiney Road, Dalkey, Co.Dublin
Bruno is a natural when it comes to photography. Many of the couples whose weddings he has photographed have commented that they were so pleased with the results and they were not even aware that he had taken many of them.

Wedding Photographer Dublin - Memories of a Lifetime through Timeless Images

Since he was a young child, Bruno was fascinated by how the emotions of a moment could be captured in a split second and be recorded for a lifetime. His interest developed into capturing beautiful moments at weddings as couples celebrated their union and the start their lives together. Bruno’s professional demeanour and passion for his art have contributed to his success as an award-winning wedding photographer.

Sharing his insights at speaking engagements is a real source of joy for Bruno. In 2016, he spoke to a crowd of 1300 at the Photo Knowledge event. In 2017, he spoke on the main stage at the largest Latin American photography conference, Wedding Brazil which was attended by 3000 photographers. Bruno is also the Ambassador of DreamBooksPro, one of the biggest album companies (suppliers) in Europe.

His accomplishments have been recognized by his clients and peers through numerous awards including International Photographer of the Year, Best Wedding Supplier, as well as Best Wedding Photographer in Ireland. Bruno has also received recognition for his work in major magazines and newspapers in England, Ireland, Australia, USA and Brazil from 2013 – 2017. He is the winner of 112 Award winning images around the world.

Bruno is a natural when it comes to photography. Many of the couples whose weddings he has photographed have commented that they were so pleased with the results and they were not even aware that he had taken many of them during the big day on wedding venues in Ireland. In fact, his ability to blend into the background is the secret to his success. It is what allows emotions to flow naturally, allowing him to take the most captivating and enchanting wedding photographs. 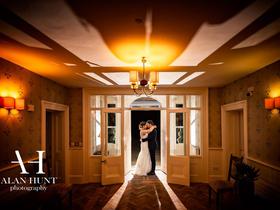 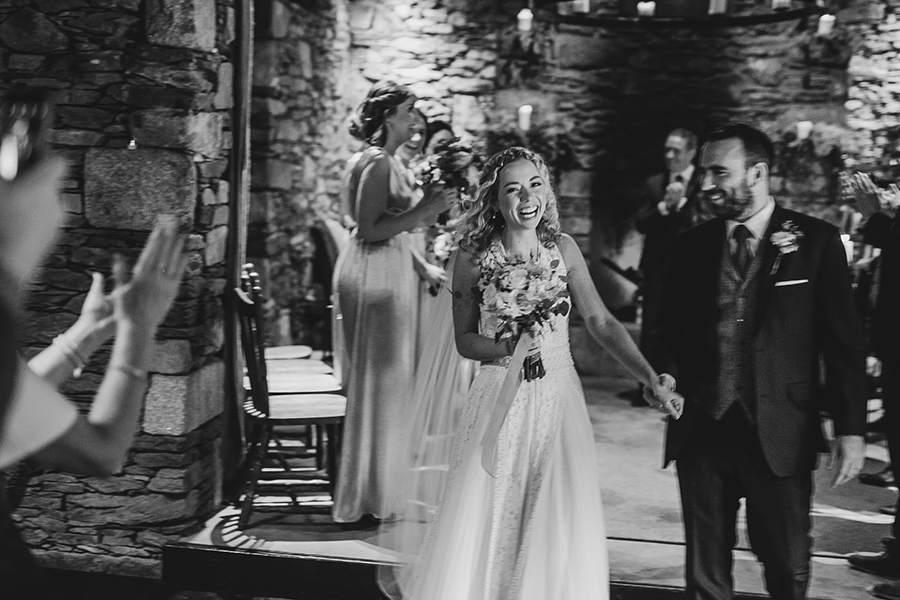 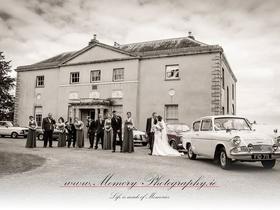 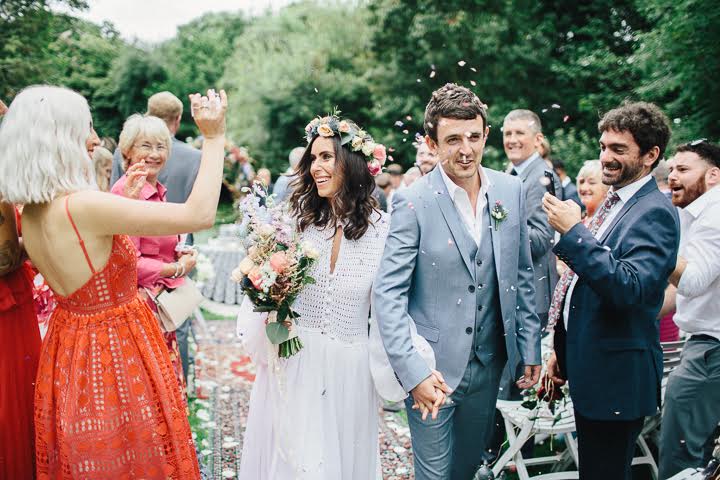 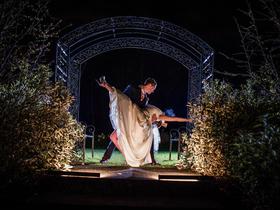 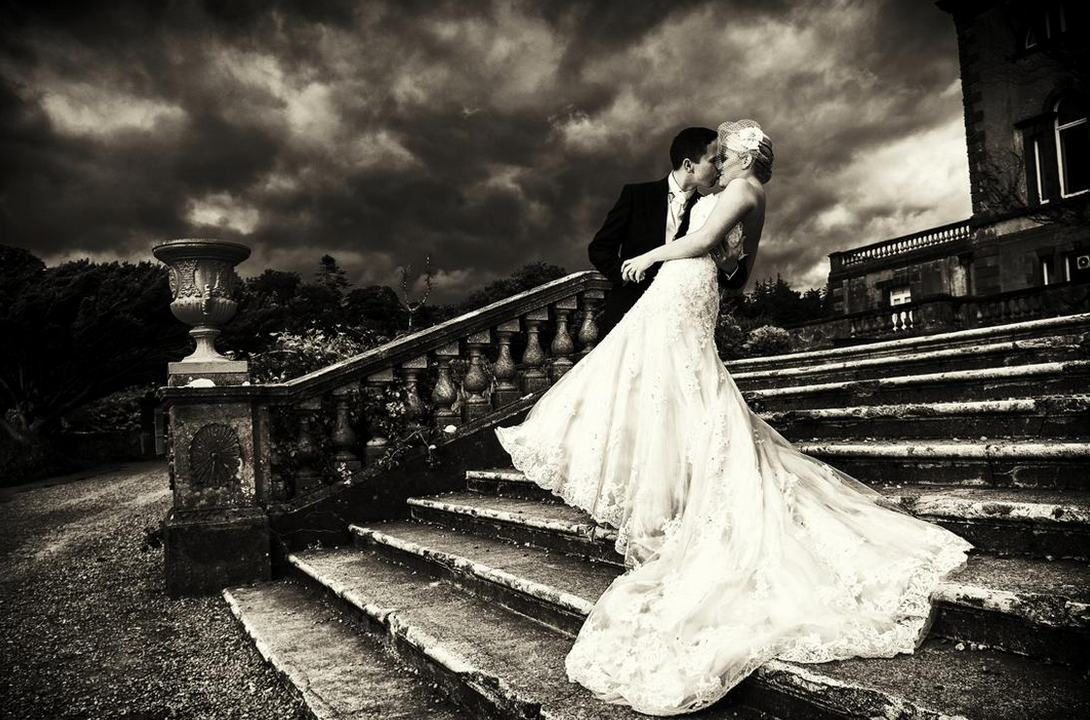 Karl Keaney Photography
Mayo, Ireland
It is an artists eye, patience and skill that makes an image. Fun and elegant photography from...
Avg Price
N/A
Enquire 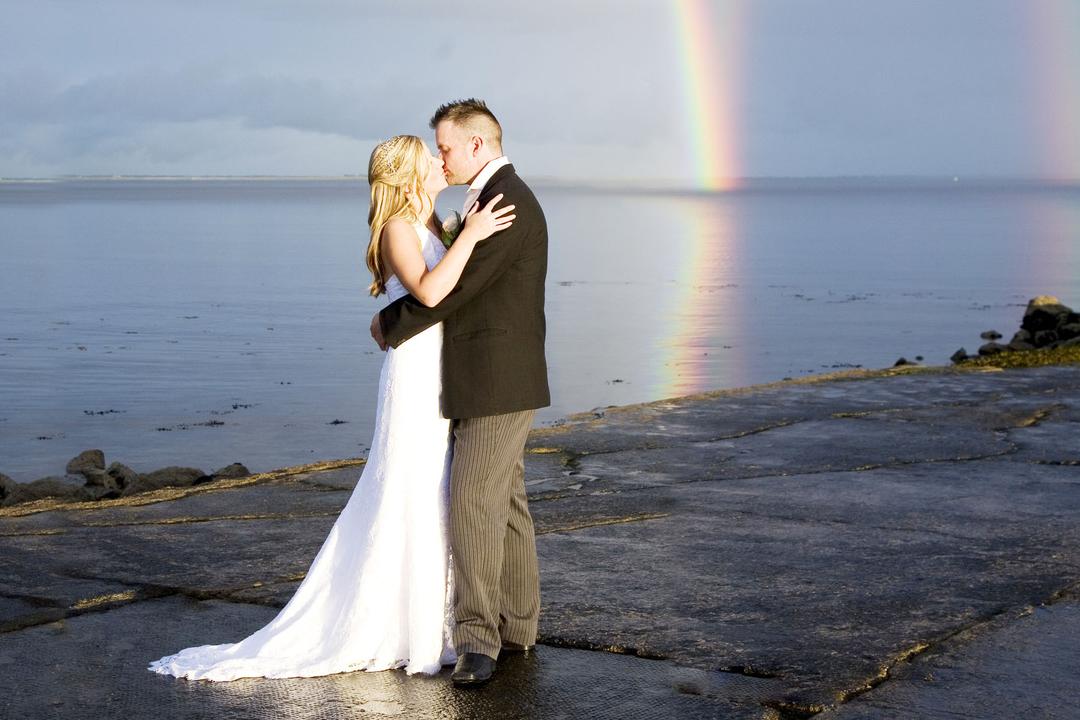 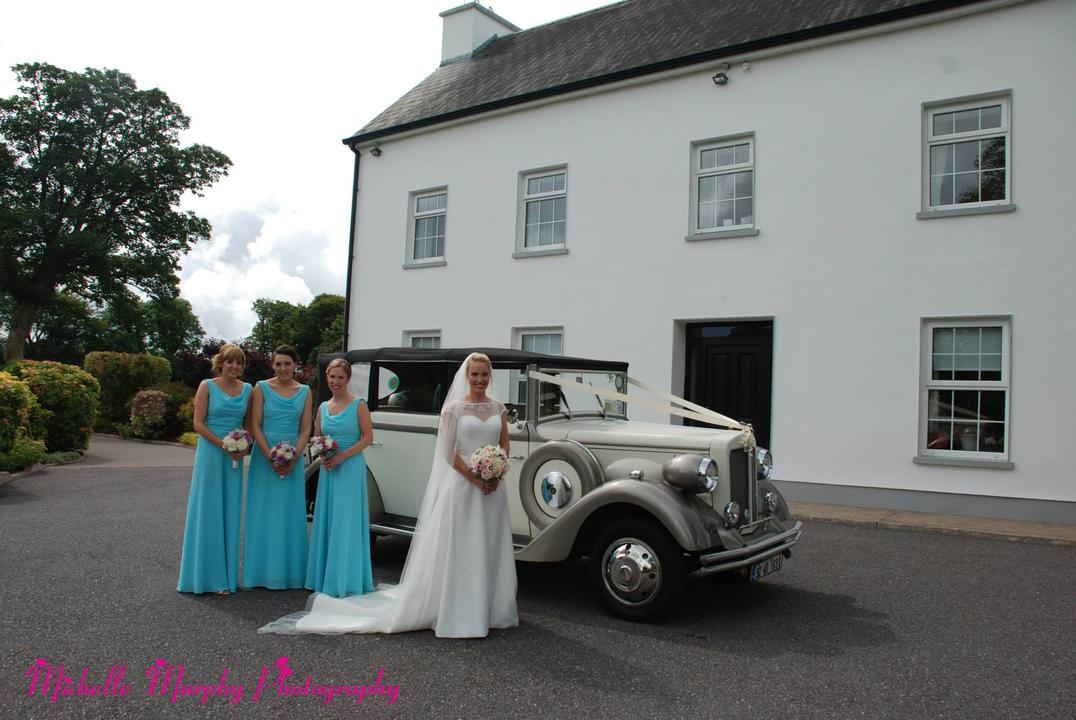 Michelle Murphy Photography
Waterford, Ireland
Avg Price
N/A
Enquire
Great! you are going to make a supplier or venue a favourite. But first you need to ...
Log in Or Create an Account