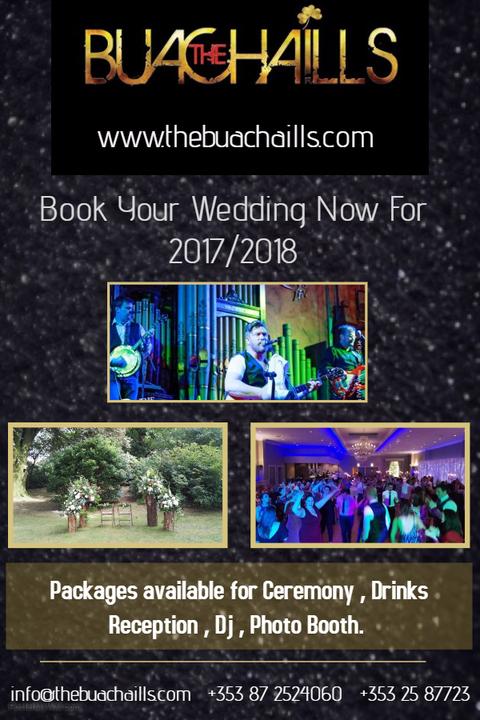 THE BUACHAILLS are a four piece LIVE band based in Co.Cork who pride themselves on providing high quality live entertainment for weddings and corporate events

They bring an energy to their LIVE performance that has every audience buzzing with excitement.

The Buachaills regularly play in some of Cork, Munster and Ireland's biggest pubs and clubs. These shows are an ideal opportunity for anyone planning a Wedding /Event to come and see The Buachaills.

Playing a wide music to suit ALL AGES with a distinct Celtic feel has made THE BUACHAILLS No.1 choice for many couples travelling to Ireland to get married and have entertained guests from The United States, Canada ,England, Scotland, Australia, Newfoundland, Poland , New Zealand and many more distant shores who chose Ireland for their DESTINATION WEDDING.

The Buachaills have performed  in front of guests like President Higgins , The Cork hurling team and were the Half time Act at the 2012 All Ireland Football Final at Croke Park.The Buachaills have a strong link to Munster Rugby performing many times in Thomond Park and had the honour of being the Official House Band for the 2013/2014 season. 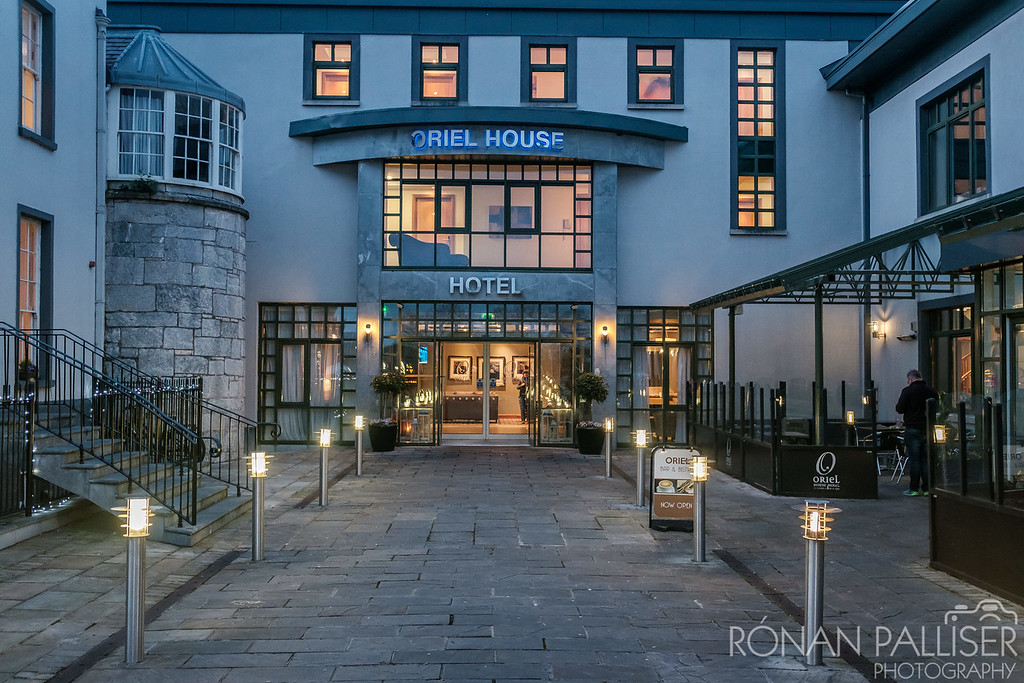 Rebel Entertainment provide a fantastic variety of acts. They are completely professional in their approach and delivery, from setting up, right through their set list, they can not be faulted! If you are looking for a wedding band, give Eoin a call! Apart from being a great musician & entertainer, …

he is a really nice guy! 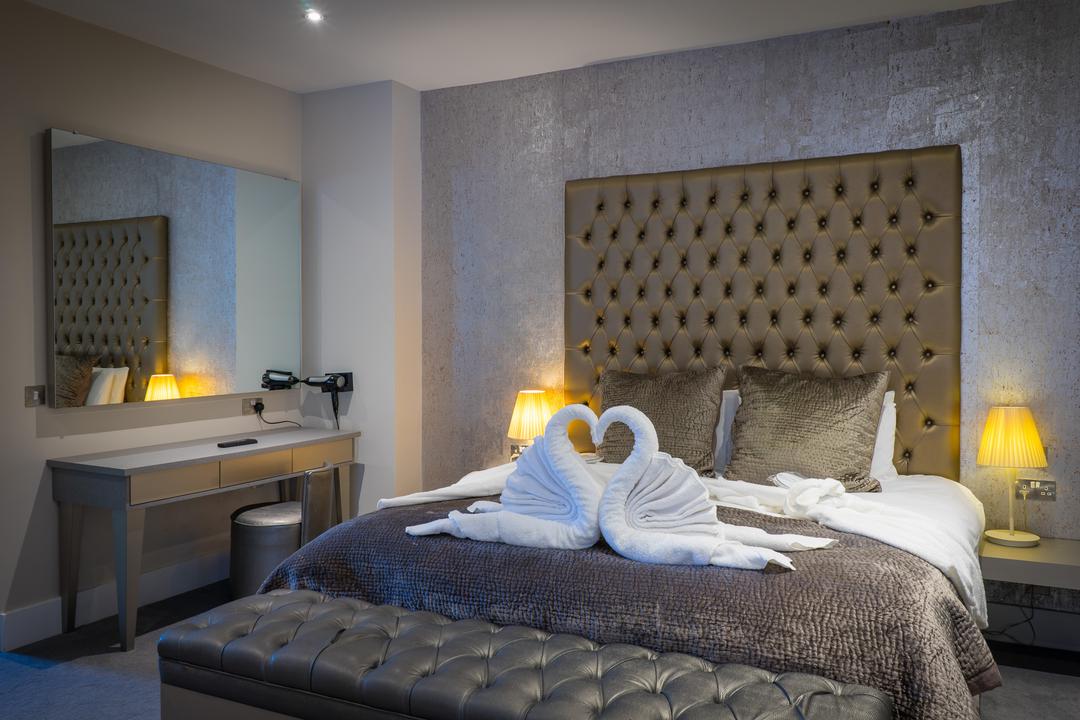 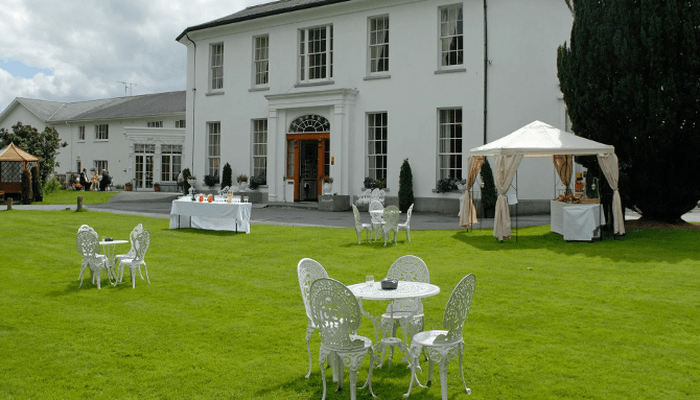 Fantastic Entertainment no matter which band you go for! Purely professional throughout and a guaranteed full dance floor all night! What more could you ask for! Can not recommend these guys enough! 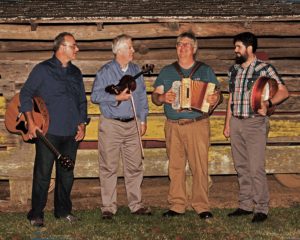 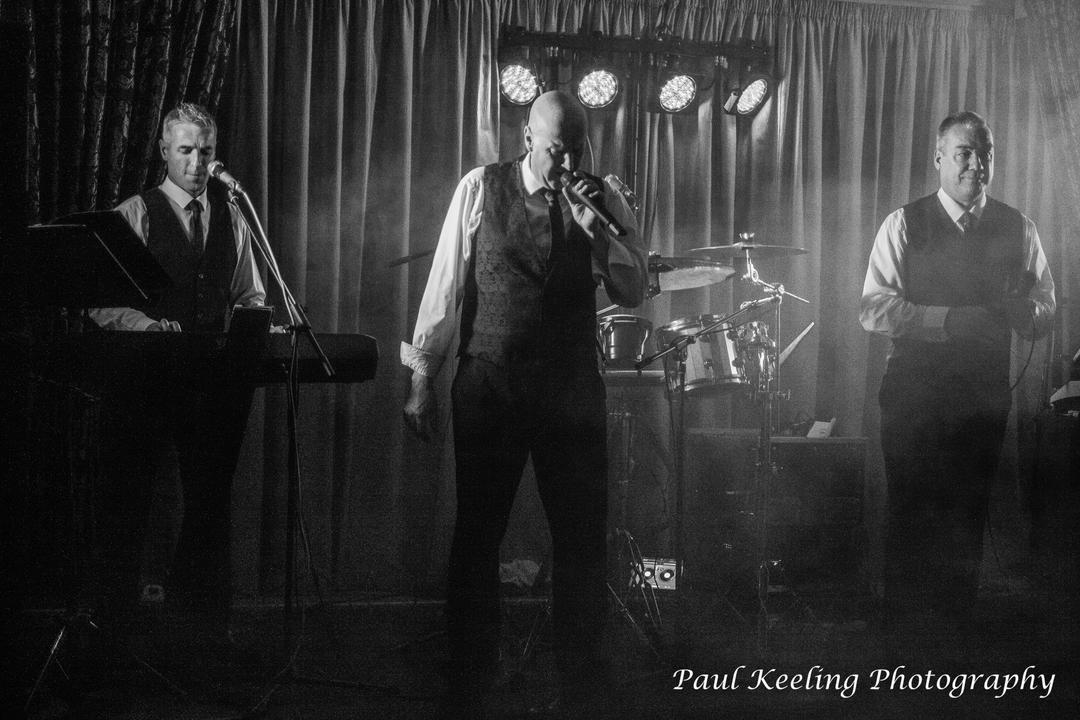 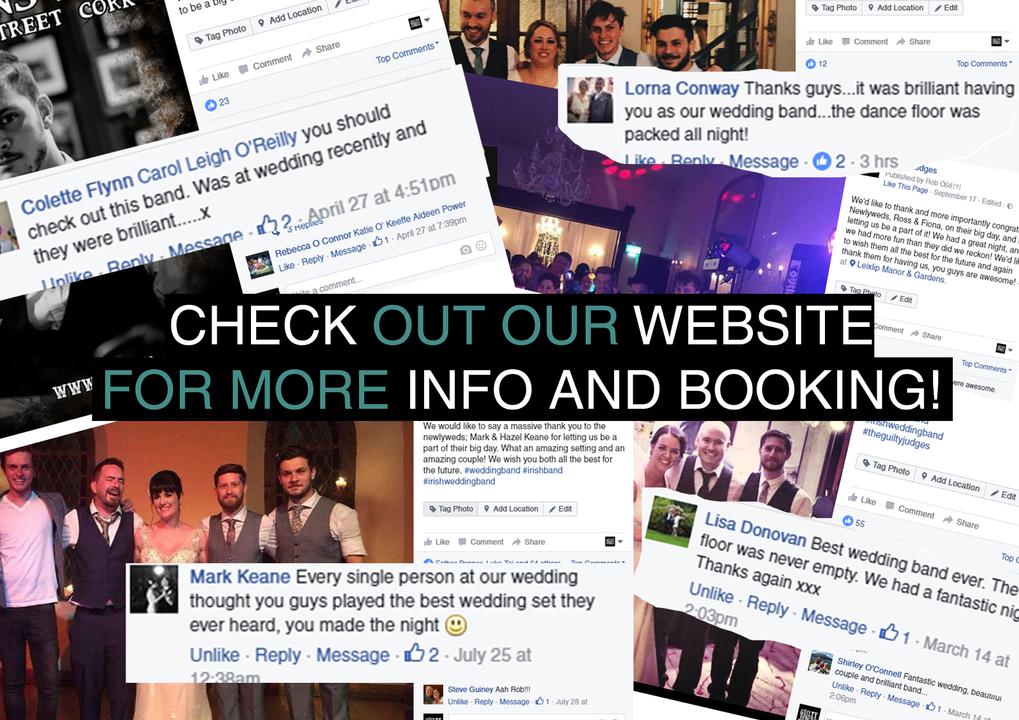 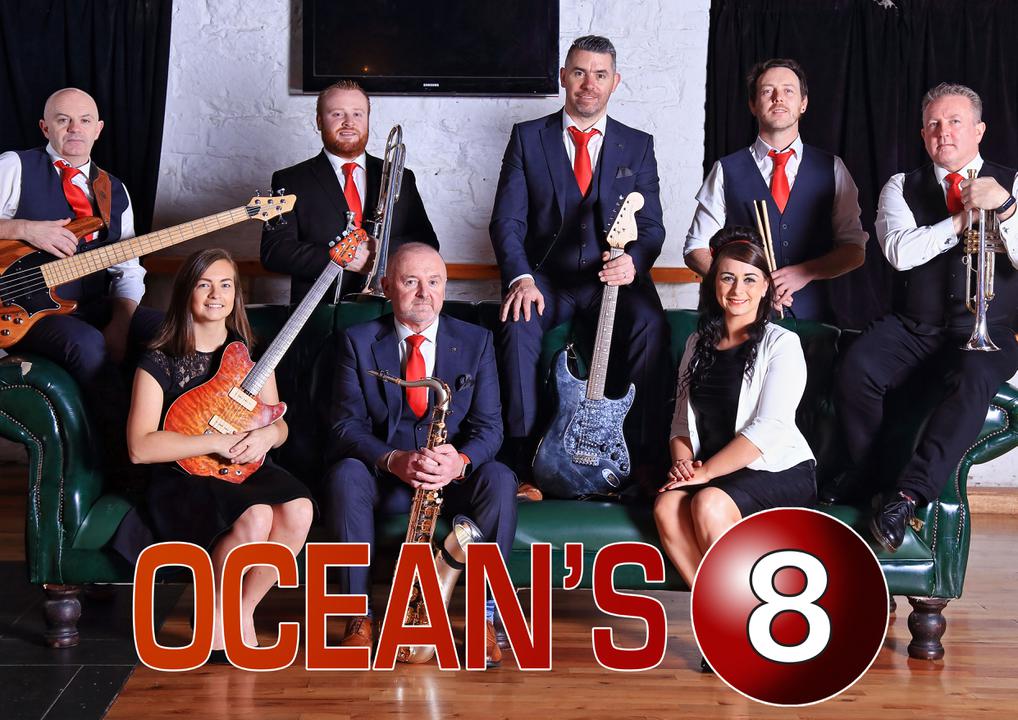 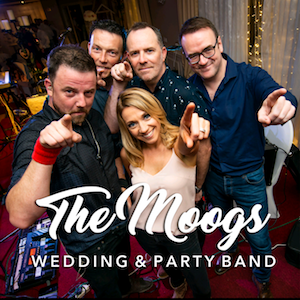 The Moogs
Dublin, Ireland
Irelands No1 Party Band - You have to see this band LIVE! Click here for more details...
Avg Price
€0.01
Enquire 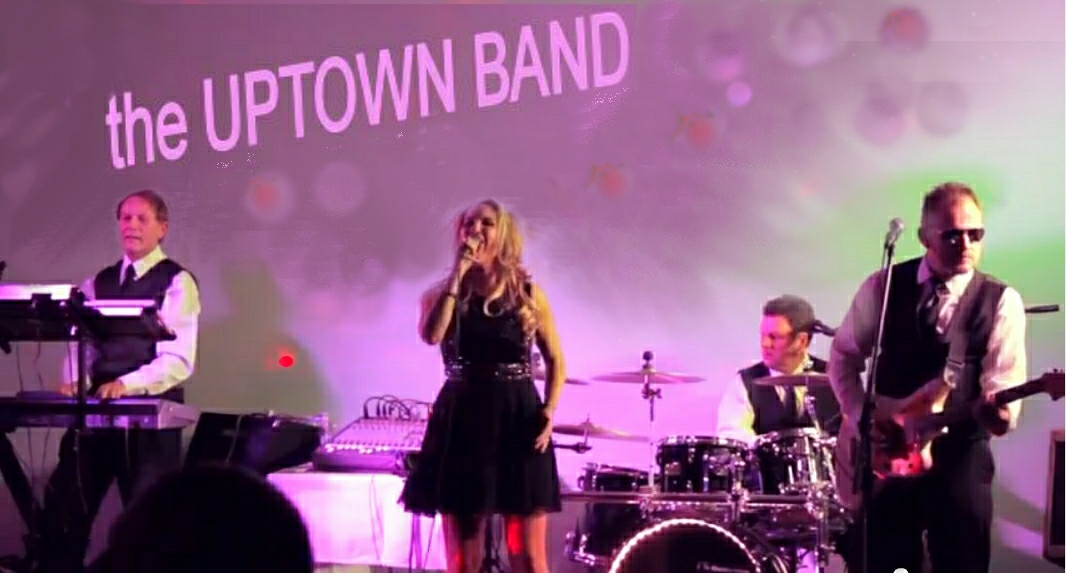 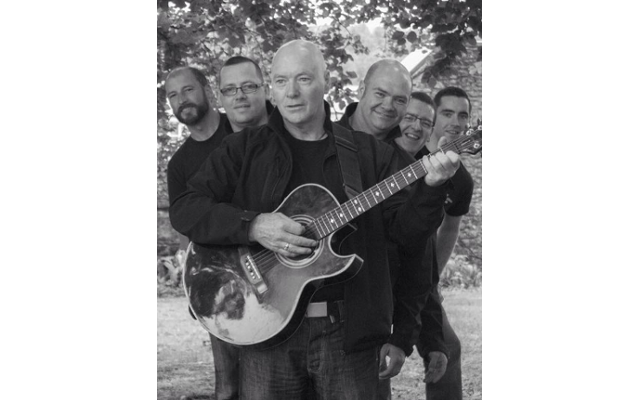 The Cufflinks Band
Donegal, Ireland
Avg Price
N/A
Enquire
Great! you are going to make a supplier or venue a favourite. But first you need to ...
Log in Or Create an Account